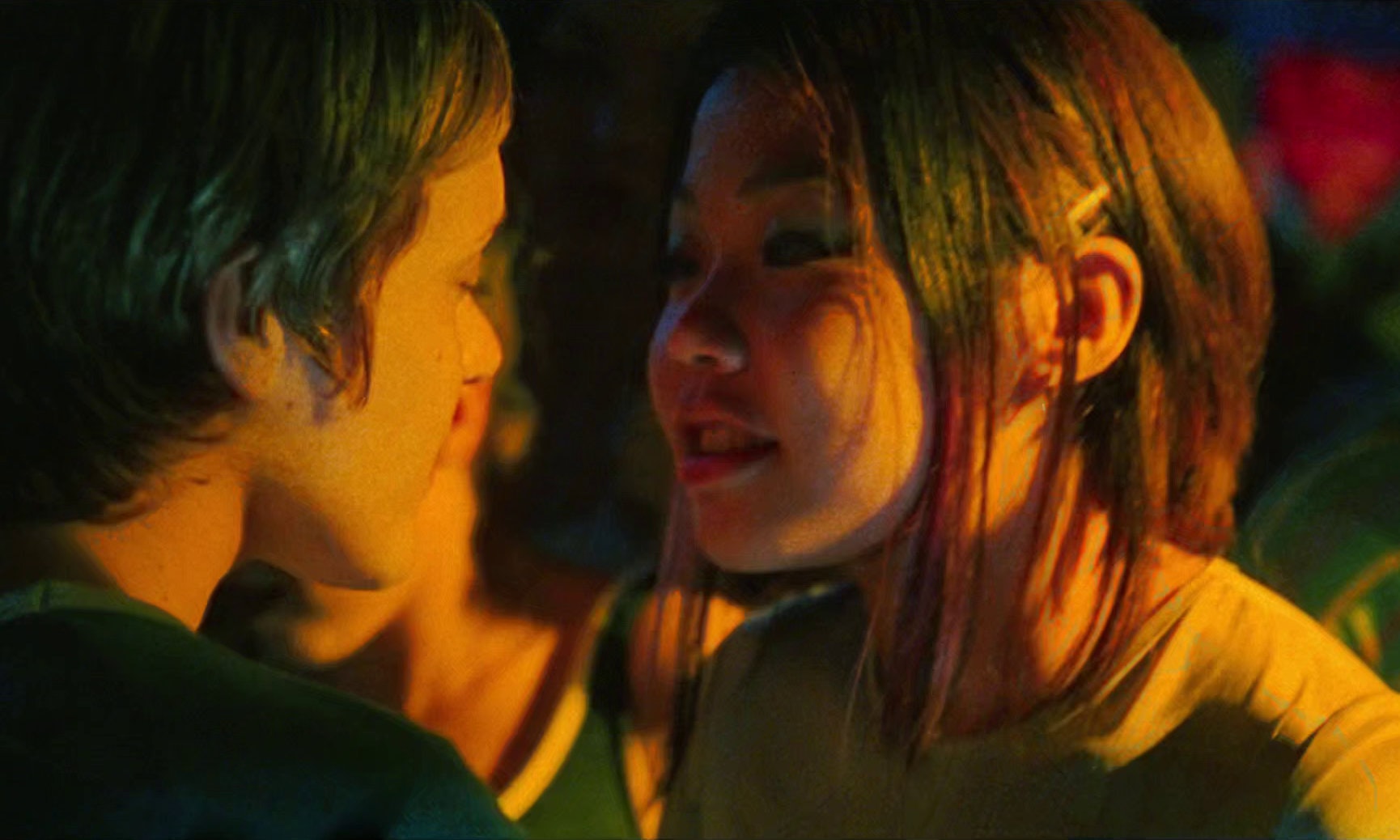 Funnily enough, Evan Dorkin gets this partly right. Rave was never a highly sexualized subculture. I’m sure there was more risky sex in the rave scene than in the general teen population, as well as every other kind of high-risk behavior. But the scene was never overtly sexual. Raves seemed to draw about as many girls as boys, all cloaked in XXXL threads that left everything to the imagination.

There were lots of gay teenagers in the rave scene. Gay guys would sometimes wear tight shirts, and lesbians seemed to identify each other with dad-sized, buttoned-down Oxfords. No one was letting it all hang out, females were generally non-slutty, and guys weren’t aggressively macking on girls even when everyone was fucked up. This is how I remember things, anyway. Maybe that wasn’t everyone’s experience. 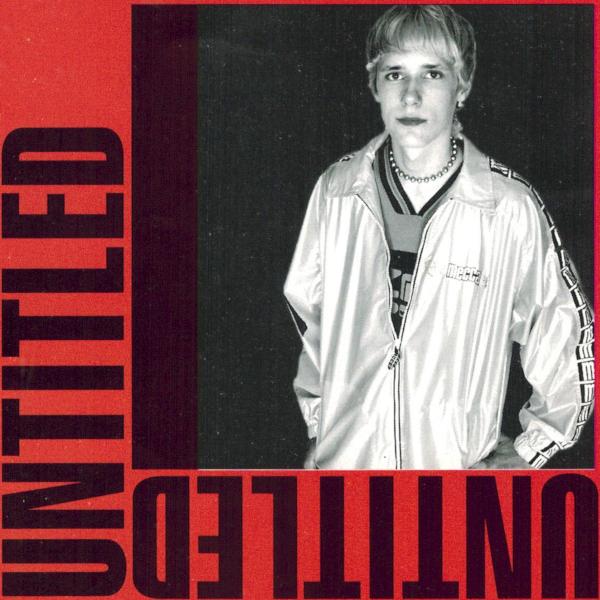 This volume’s cover is from an ad for Untitled, a landmark ravewear store in Lincoln Park. The original Untitled featured a balcony with a DJ booth on it, overlooking an Art Nouveau fountain that flowed into a stocked koi pond. The store always smelled like Nag Champa, and they let you hang out in there for as long as you wanted.

Back in those days, there were about 7 shops between the Belmont and Fullerton train stations where ravers could congregate, distribute flyers, and collect mixtapes: Belmont Army Surplus, Ragstock, Rocket 69, Gramaphone, Untitled, plus a few cafés and skate shops. Southsiders also had their spots—like Level and Hot Jams—but these shops were few and far-between. 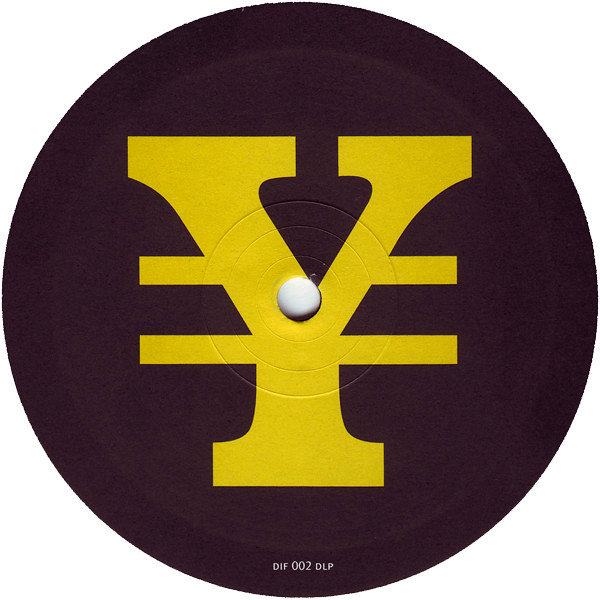 This one comes off a French compilation by Étienne de Crécy, called Super Discount, of which there are apparently no copies for sale on Discogs. This track samples "Spring Affair" by Donna Summer, from her Four Seasons Of Love LP. 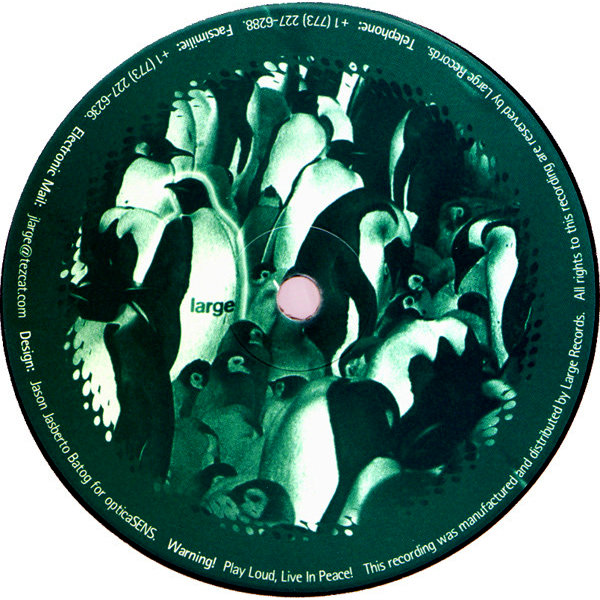 San Francisco's DJ Rasoul seemed to get popular right around the end of the 90s, when House was starting to morph into Broken Beat and other 'Post-House' subgenres. While most House records averaged about 125 beats per minute, 120 was generally considered the cutoff for how slow a House record could be. This started to change around '99, and "Slingshot" was recorded at 113 BPM, making it the slowest record in my collection. I had to speed it way up to fit in this mix.

Soul Searching Vol. 1 sounds very much like a San Francisco House record, but it was released on Chicago's Large Records. 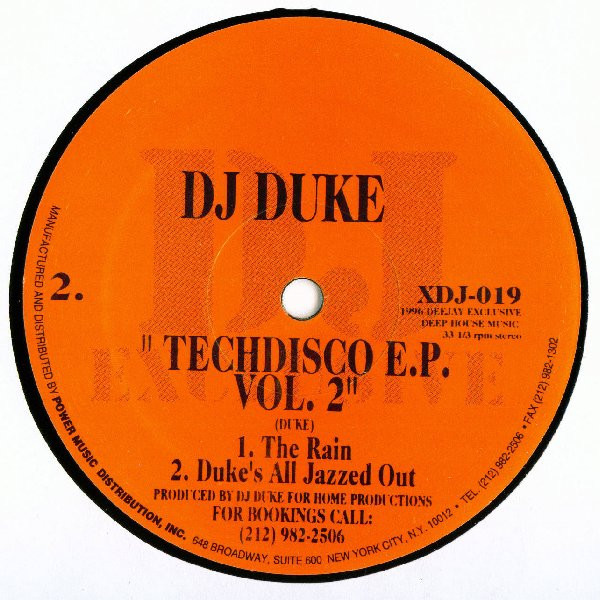 This one comes from DJ Duke's Second Techdisco E.P.. The prolific DJ Duke has remastered all his 90s releases and re-released them on his Bandcamp page.

"The Rain" samples "Standing In The Rain" by Don Ray, from The Garden Of Love. 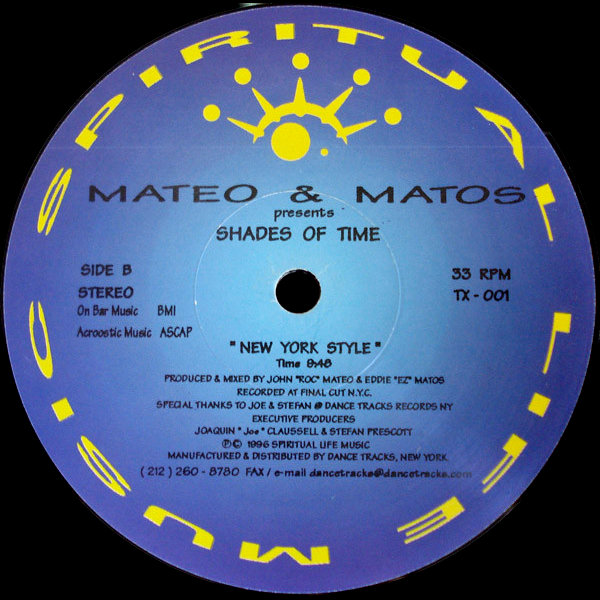 Mateo & Matos never really had any hits, but they were a staple for House DJs. Their sound was nondescript, and yet very consistent, with its distinctive, swing-free Nuyorican percussion. This track comes from the excellent, aforementioned Mad Styles And Crazy Visions, compiled by fellow Nuyorican Little Louie Vega. 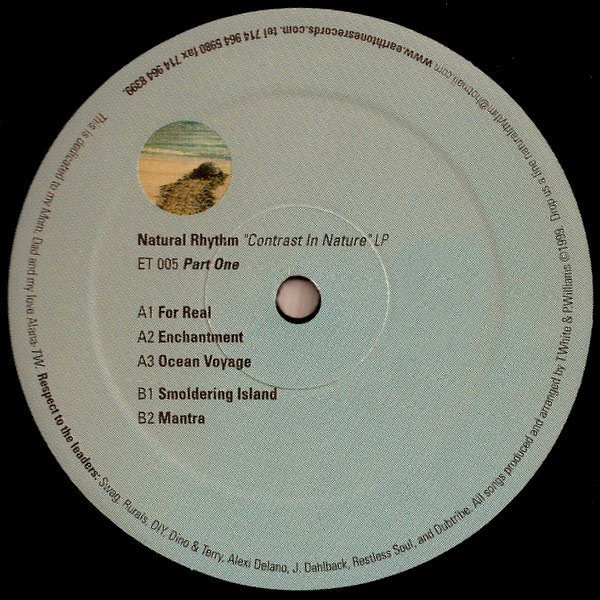 Here's another one from Natural Rhythm's Contrast In Nature LP, off the then-fledgling Earthtones Records.

"For Real" samples "Disco Nights" by GQ, from the album of the same name. 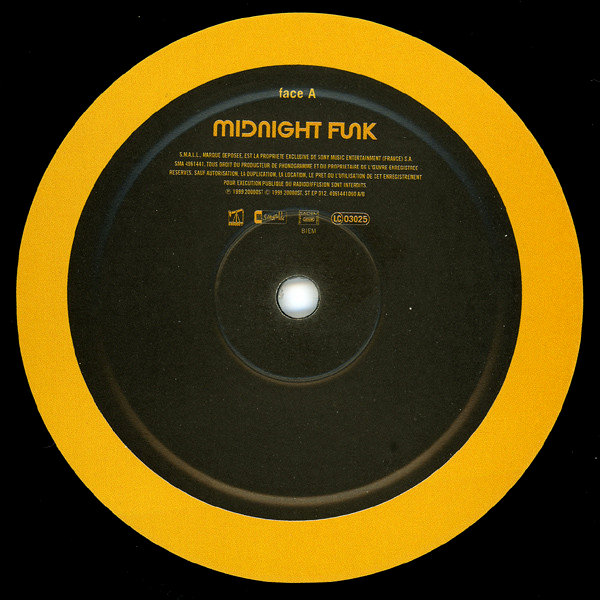 This cut comes from Demon's Midnight Funk LP. Demon was totally unknown in Chicago, but he was apparently heavily promoted in his native France, and he even had a full-budget music video that looks so boring I didn't even watch it all the way through.

Anyway, the bassline comes from "Master Rocker" by Bernard Wright, from the album 'Nard. 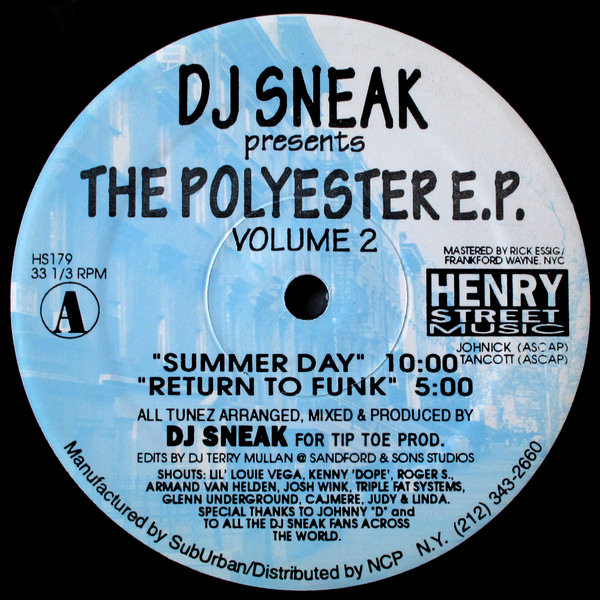 This tune comes from the The second volume of DJ Sneaks' Polyester EP series. Every volume of these had at least something spinnable.

"Summer Day" revolves around pitched-up samples of "Summer Madness" by Kool And The Gang, from the Light Of Worlds album. 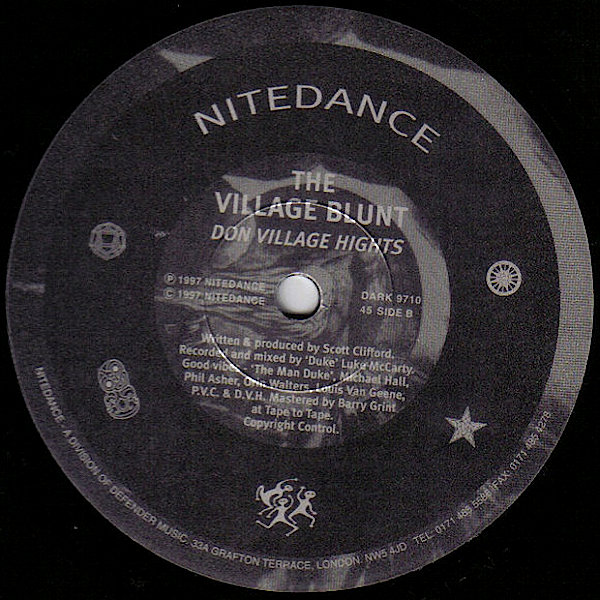 I recognize none of the samples from this single, but I'd like to know where they come from so hit me up if you know. 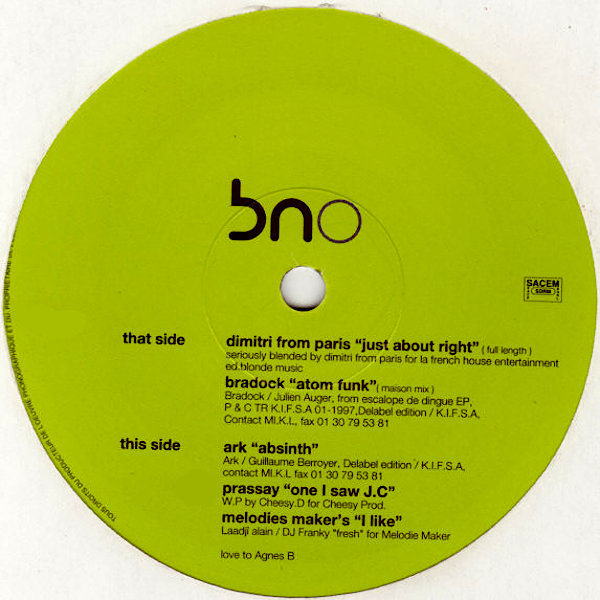 French filler track from the classic Bakchich EP 3, off Basenotic Records. Prassay is one of DJ Gregory's many pseudonyms. 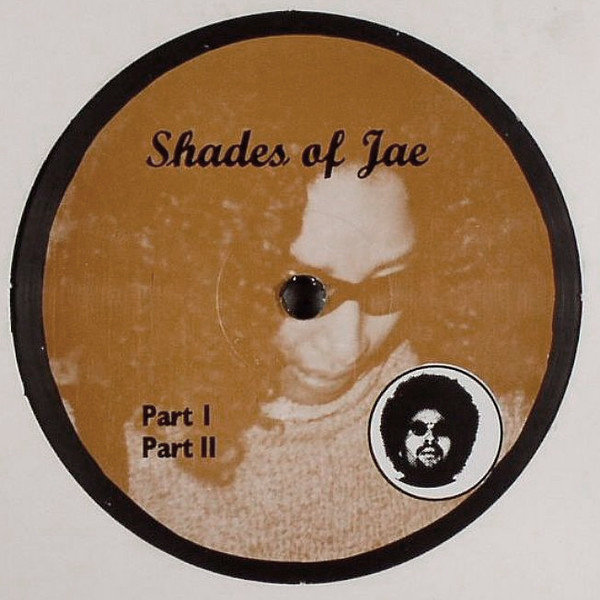 Here's another one from the strange and off-putting Moodymann. I had to spin "Shades of Jae" part II, which is less than 3 minutes long, because part I has some weird vocal all over it that's in the completely wrong key and ruins the record. Why did Moodymann do stuff like that?

"Shades of Jae" samples "Spunky" by Bob James, from the album Hands Down. 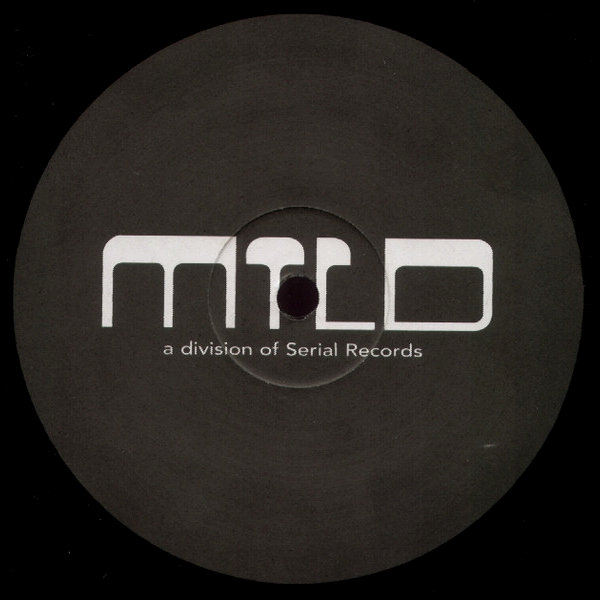 I know very little about Paris Angeles. I had an excellent mix CD called French Sessions 2 that included this cut. Nowadays, this single is hard to find stateside. 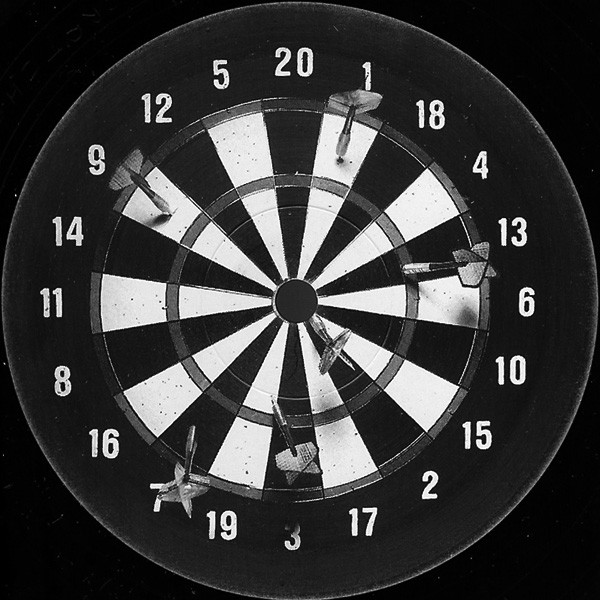 "Buffalo Club" contains a barely-audible "Toot! Toot! Beep! Beep!" sample from "Bad Girls" by Donna Summer, from The album of the same name 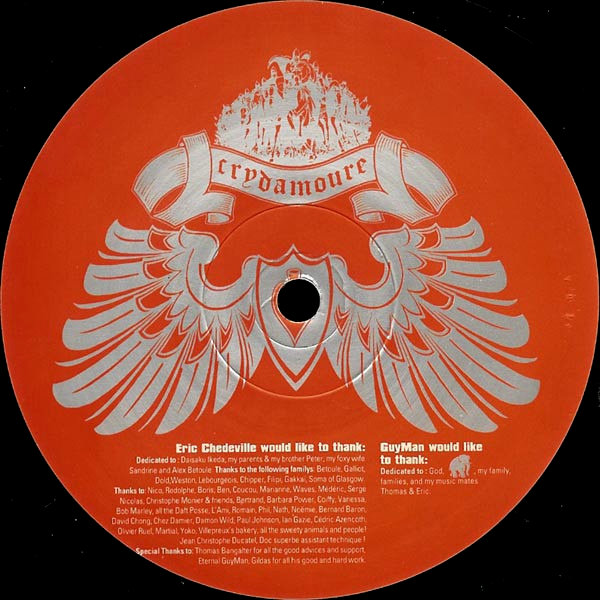 "Santa Claus" was a huge rave anthem in 1997. Le Knight Club included Guy-Manuel de Homem-Christo from Daft Punk, and this was generally regarded as a Daft Punk record at the time, despite being a side project with only one member. It certainly had that Daft Punk sound.

This platter is apparently fairly rare now, and pretty expensive. 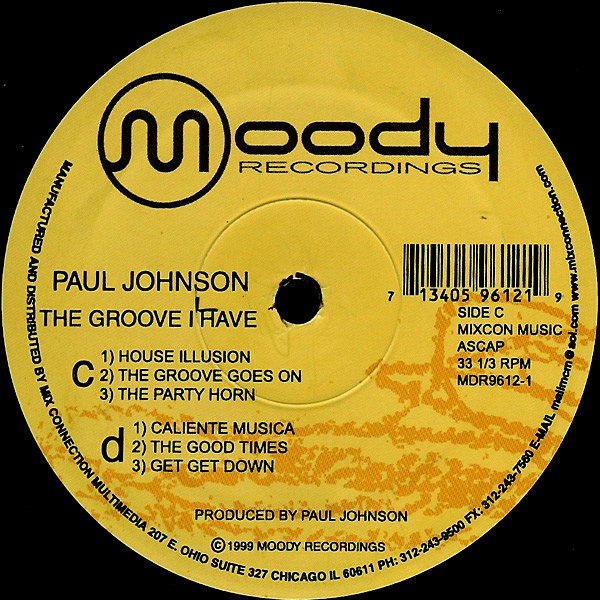 This one comes from Paul Johnson's first release for Moody Recordings. The Groove I Have double 12" included a few minor dancefloor hits. 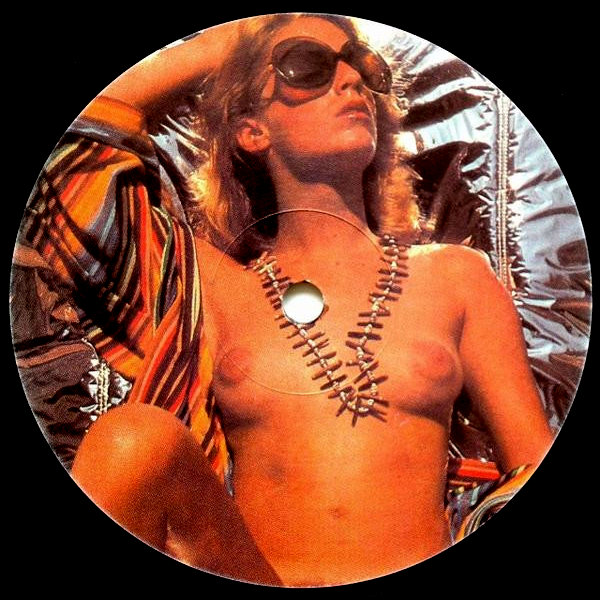 This double LP was infamous for the novelty track "Gym Tonic", which sampled a famous early 80s workout video and earned Bob Sinclar a lawsuit from Jane Fonda. 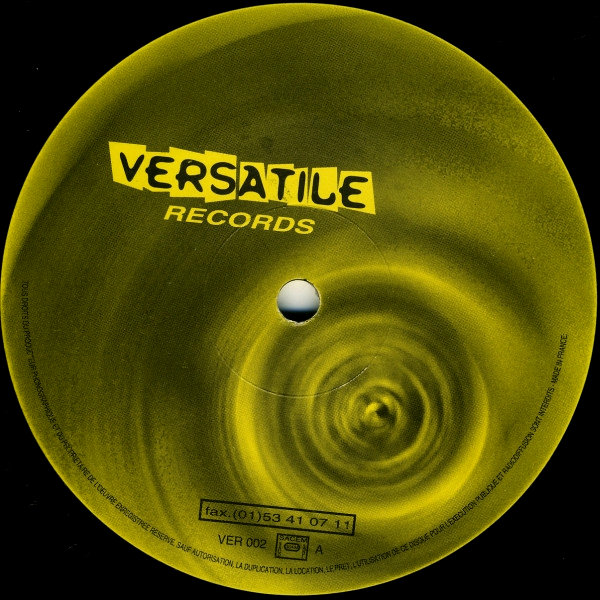 This single was made famous by the "Sunshine People" remix on the flipside. I always liked both mixes, but I:Cube's is much harder to mix.

This mix of Venus samples "I Want You For Myself" by George Duke, from Master Of The Game. 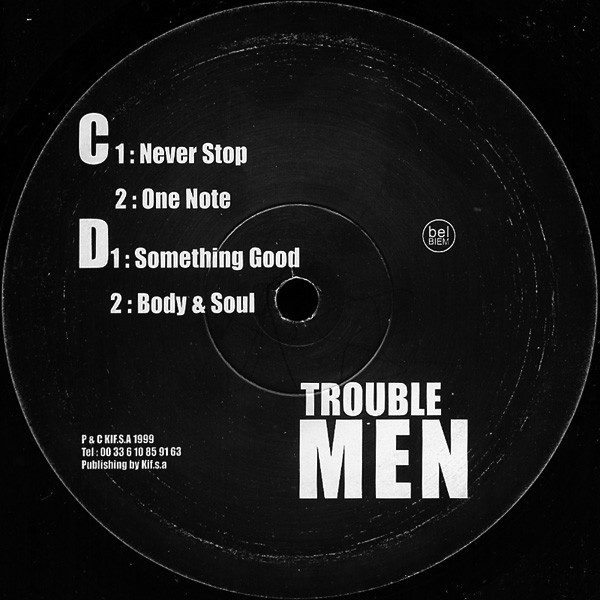 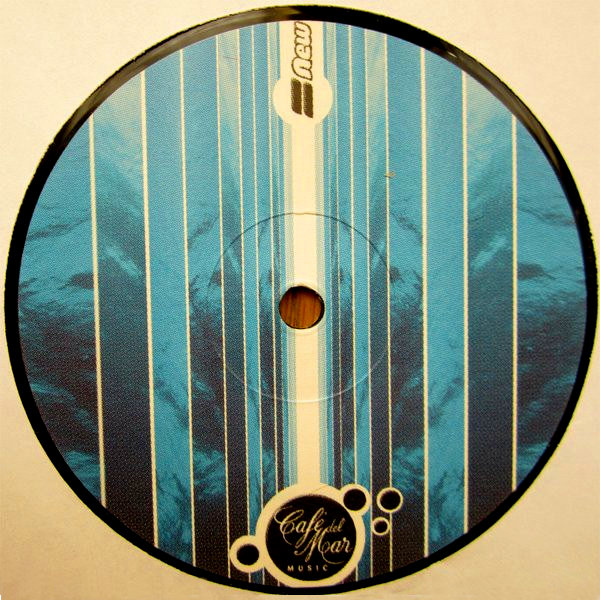 Another cut from the excellent Sun Trust EP by the group of the same name. 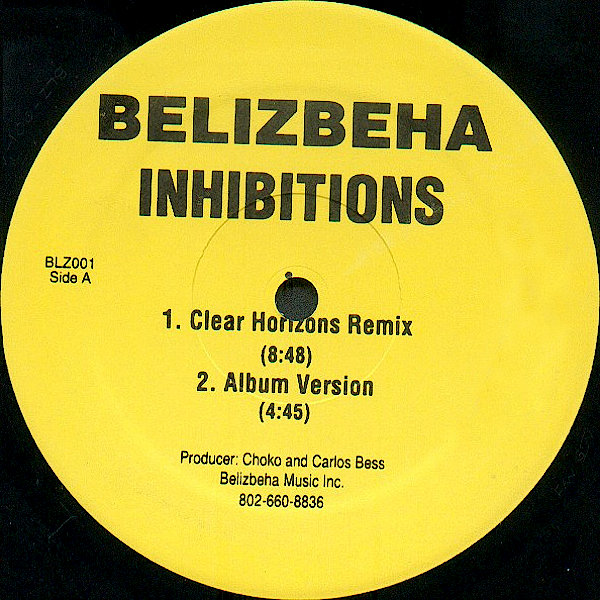 I owned this as part of Mark Farina's Frisko Disko compilation. 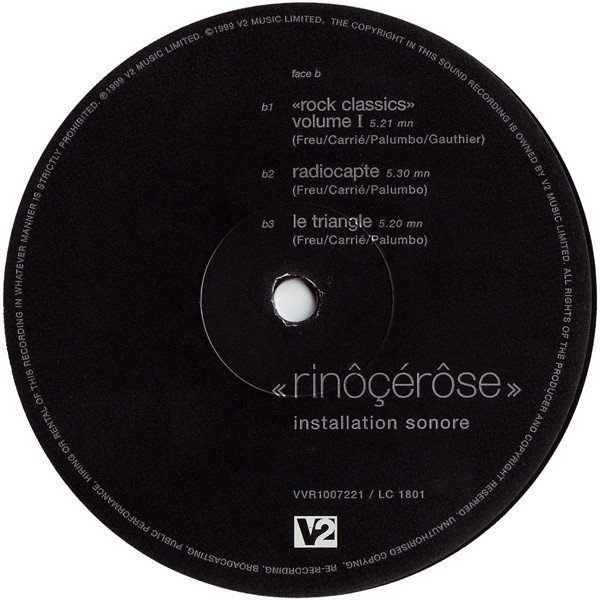 Another one from Rinôçérôse's Installation Sonore LP. This one kind of reminds me of the band Electronic, an early-90s project between The Smiths' Johnny Marr and New Order's Bernard Sumner.