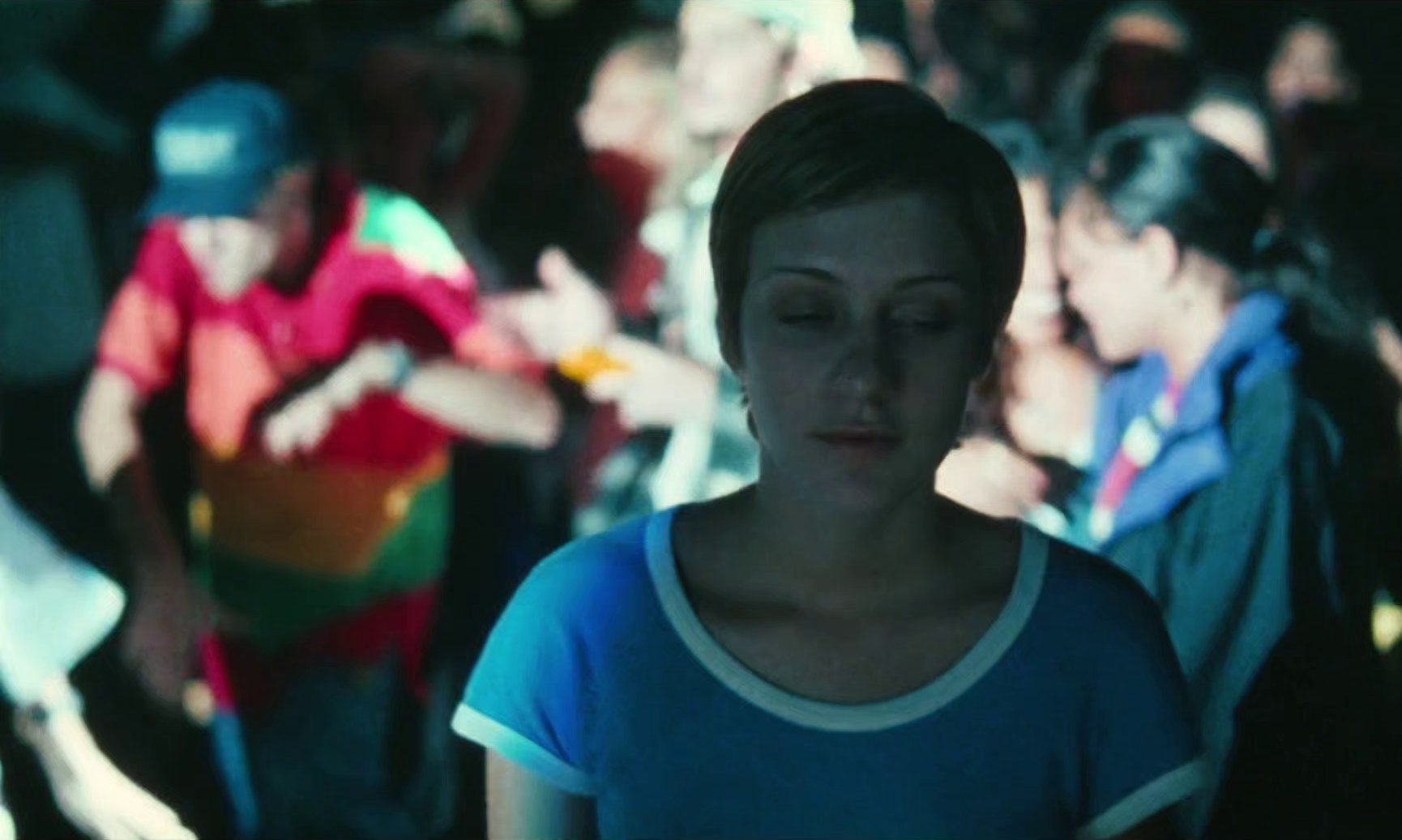 Evan Dorkin was right that the rave scene was basically a revival of disco. Dorkin was, at the height of his cartooning, an unofficial spokesman for Generation X, drawing Milk & Cheese, the Bill & Ted comic, and designing cans for OK Cola. But his kind of ironic, misanthropic, self-referential narrative was specific to Gen-X, which had nothing to do with ravers, who were wedged right between Gen-X and Millennials.

I remember rave culture getting panned (but mostly ignored) by cultural critics at the time, and I think there were punk rock, Gen-X assumptions to this critique that were incorrect—specifically, that every youth subculture is meant to be totally novel, to rebel against the previous generation, and that disco epitomized conformist, mainstream artificiality. By the end of the 80s, I barely knew what disco even was, and couldn’t define it for you if you asked me. Disco had almost completely disappeared from commercial radio, and was too recent to count as ‘oldies’. So to me, at least, disco was fairly novel.

Rave was also not about teen rebellion. If anything, the ravers I knew tended to be latchkey kids without a lot of parental supervision, who therefore lacked much structure to rebel against in the first place. Nor did rave consciously reject mainstream culture. Typically, there are fashion cues that differentiate a counter-culture from the general zeitgeist. Brand name sporting gear tends to place one squarely among the latter—especially branded team jerseys. And yet, I often saw ravers rocking Adidas shell-toes with extra wide laces, a baseball cap, and a Sox jersey so over-sized that it looked like a judge’s robe.

A friend of mine had this Adidas visor that he would wear upside-down and backward, which not only looked really stupid, but also got his visor ‘confiscated’ on the street by some guy who claimed to be in the Gangster Disciples. For whatever reason, the GDs’ main symbol was a star of David with pitchforks shooting out the top, and they apparently saw an upside-down, three-pointed Adidas logo as a sign of disrespect to their gang.

This became a problem when ravers started sporting these T-shirts sold by Massive Magazine, one of the Midwest’s biggest rave publications. Their brand was literally just an inverted Adidas logo, and I knew at least one kid whose Massive tee got him jumped for ‘flipping the forks’.

Anyway, the world of raves had nothing to do with the world of Evan Dorkin, and it’s not surprising that his outside perspective missed the point completely. 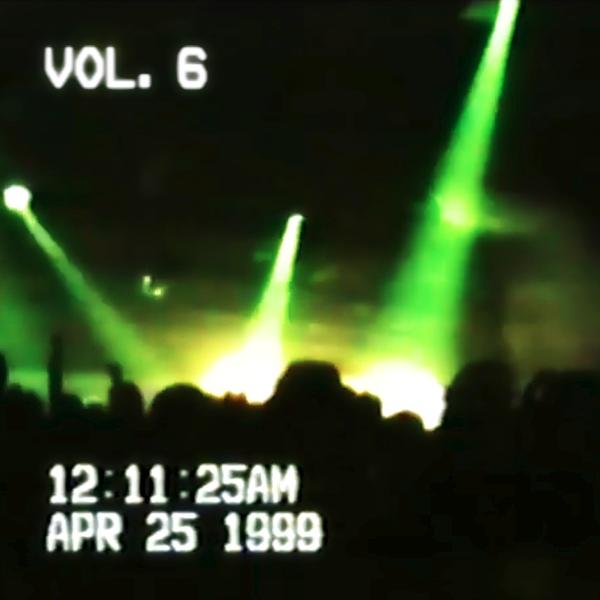 This month’s mix comes out as a double release, after a two-month hiatus. Side B has been released simultaneously. 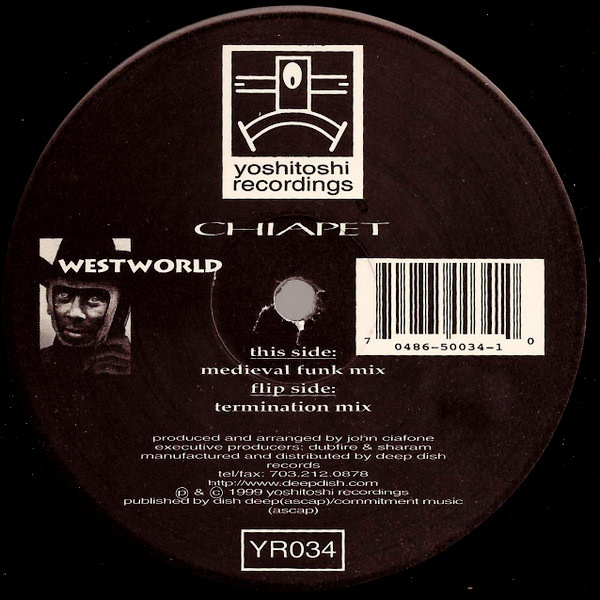 Chiapet was one half of New York’s Mood II Swing, which produced countless memorable remixes that were usually more popular than the original tracks. This record was fairly obscure, though, but more interesting than your typical beat track. 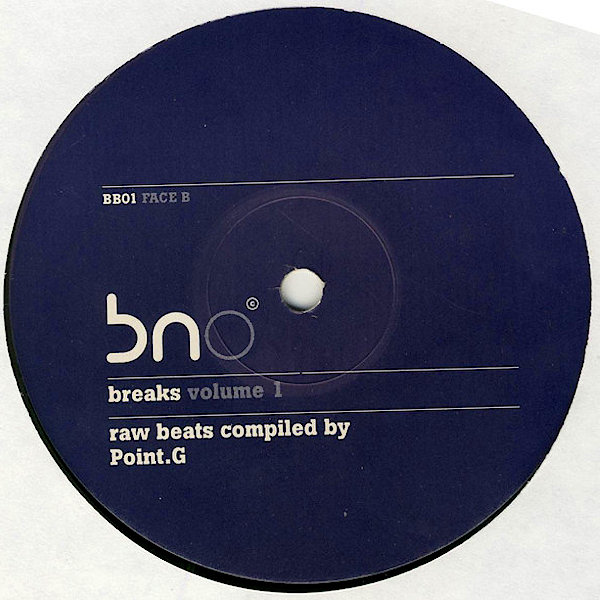 This untitled track comes from a compilation of beat tracks by Paris’ DJ Gregory, AKA “Point.G”. 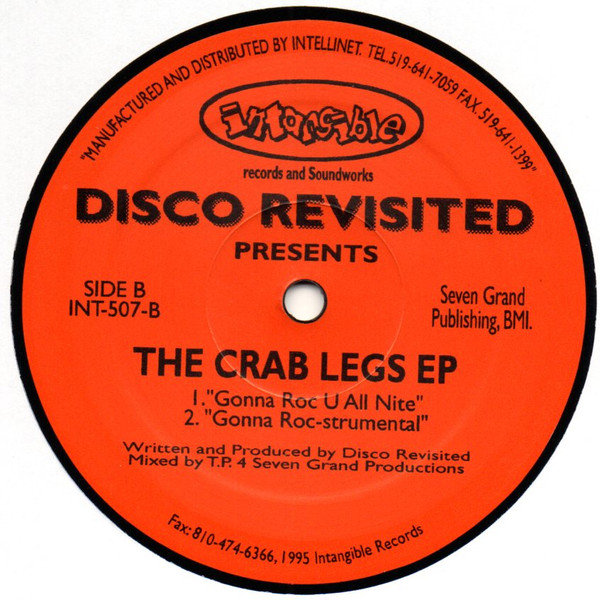 Disco Revisited was a pseudonym of Detroit DJ Terrence Parker. The Crab Legs EP samples the Disco version of Thousand Finger Man” by Candido, from the album Dancin’ & Prancin’. 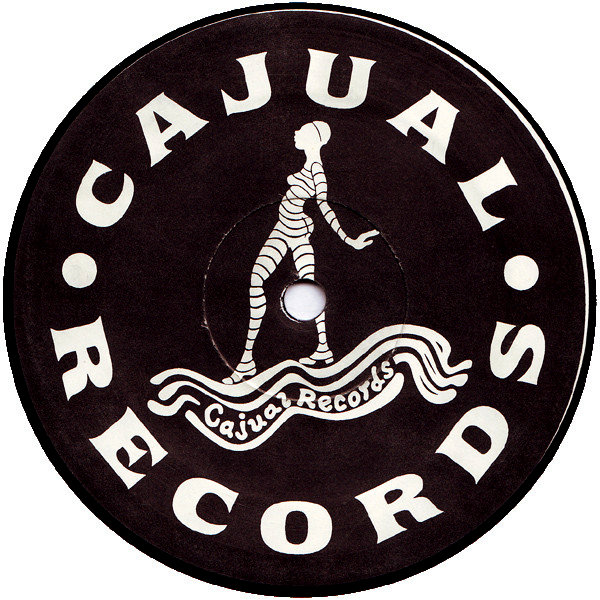 “Disco Erotica” comes from an early DJ Sneak release called The Moon Doggy EP, and samples “It Ain’t Reggae” By Instant Funk, from Get Down With The Philly Jump. 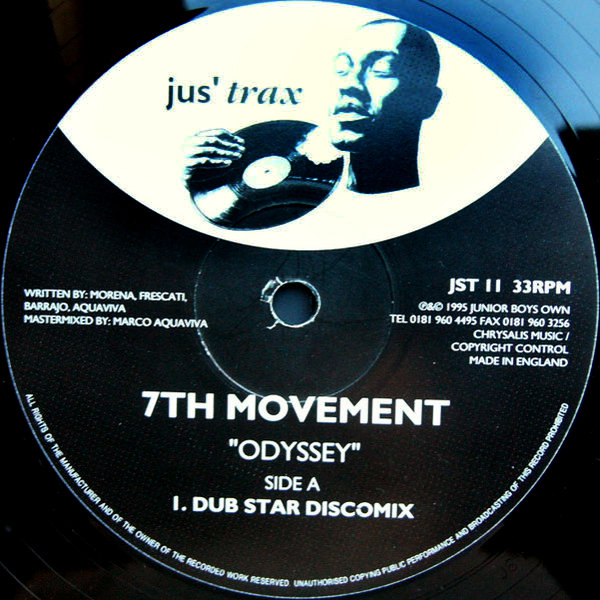 “Odyssey” samples a pretty interesting record called “A Dance Fantasy” by Vince Montana. Star Wars came out in 1977 and was such a cultural force that it even influenced Disco, leading to the ‘Space Disco’ genre that blended Disco with science fiction. There was actually an entire Disco musical based on War Of The Worlds, for example. A Dance Fantasy was Inspired by the film Close Encounters Of The Third Kind, also released in 1977. 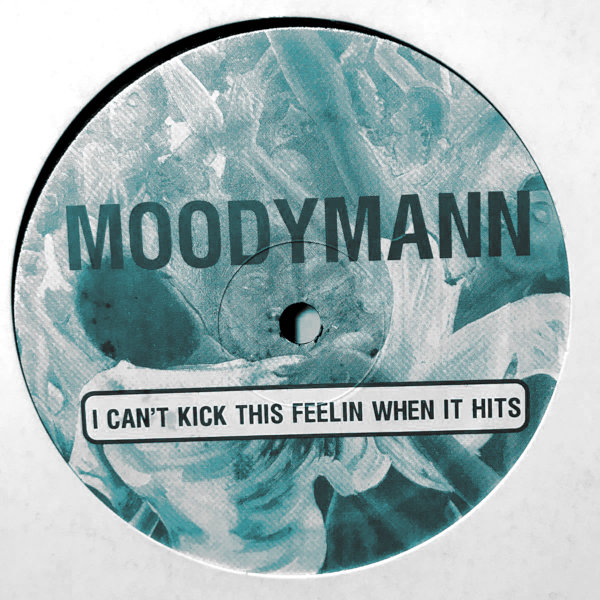 I have to say that Moodymann always rubbed me the wrong way. His stage persona seemed abrasive and contrived, and a lot of his production seemed loose and nonsensical in such a way that I could never tell whether it was intentional. This track comes from his debut LP, which includes many such examples. This cut was pretty usable, and even haunting in its own way. The strings are barely in key, though.

“I Can’t Kick This Feelin’ When It Hits” samples “I Want Your Love” by Chic, from the album C’est Chic. 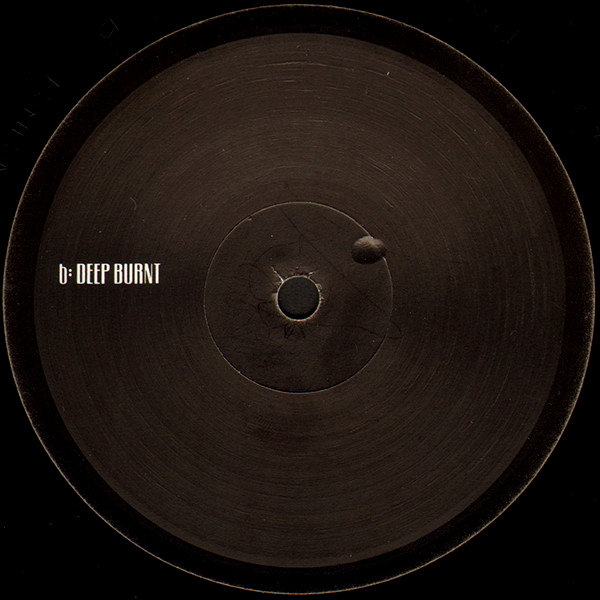 When Pépé Bradock dropped this record in late ’99, I took it as a warning that House music was about to change. There was nothing like this playing on the dancefloor before it came out, and even now it doesn’t sound very Housey to me. It reminds me of “River Man” by Nick Drake, or maybe even Gustav Holst.

“Deep Burnt” Is from the Burning EP, and samples “Little Sunflower” by Freddie Hubbard, from the LP Love Connection. 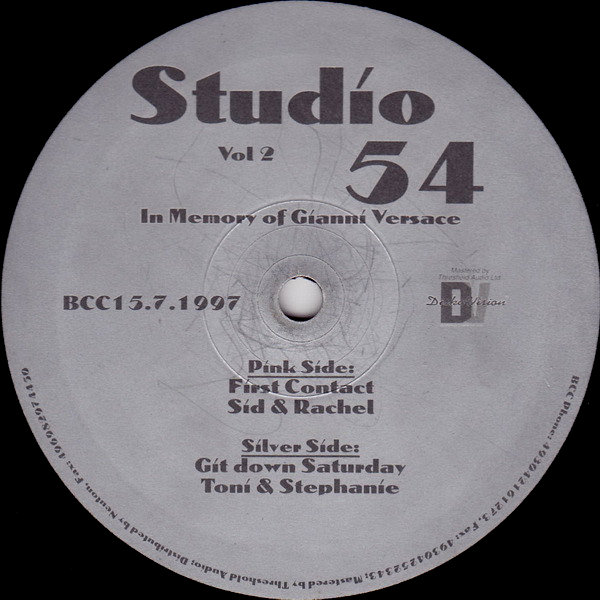 Studio 54 was another faceless Disco dub outfit, and I made a point to collect every volume in this series. This tune comes from Volume 2.

“Toni & Stephanie” is a reference to Saturday Night Fever, whose soundtrack includes “Night Fever” by the Bee Gees from which this track is sampled. 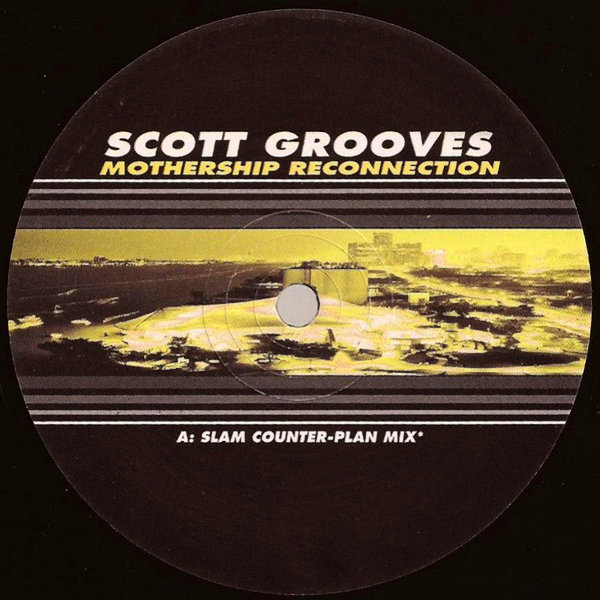 I went with the Slam mix of this record, instead of the more popular Daft Punk remix which I always found impossible to mix.

Mothership Reconnection samples “Mothership Connection” by Parliament Funkadelic, from the album of the same name. 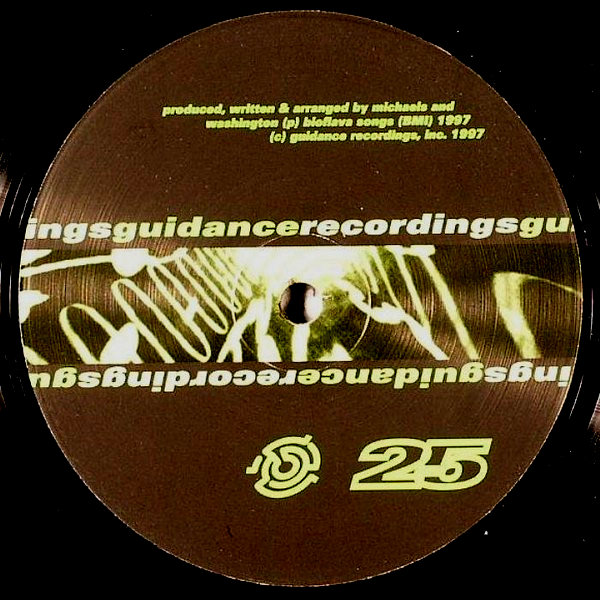 Entrancing deep tech-house from Chicago’s Iz and Diz, off The Bioflvanoids EP. This one samples “Dance Freak” by Chain Reaction, available on Discogs. 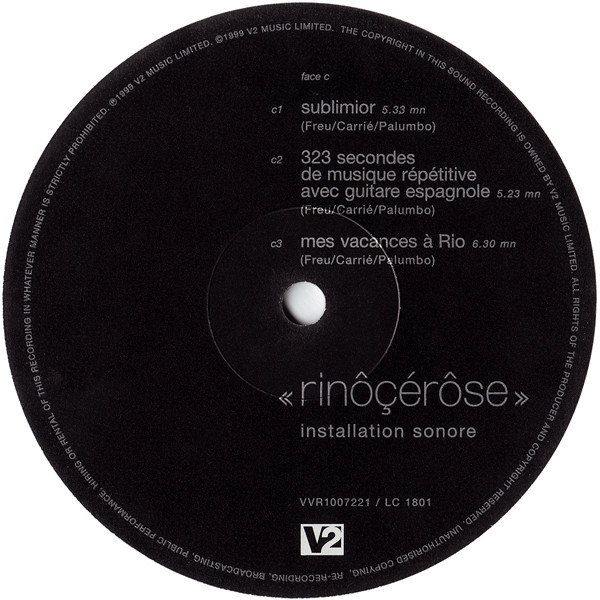 Once again, we return to Rinôçérôse’s Installation Sonore for some dancefloor filler. I don’t think I owned a single non-compilation album that delivered more usable tracks to my mixes. 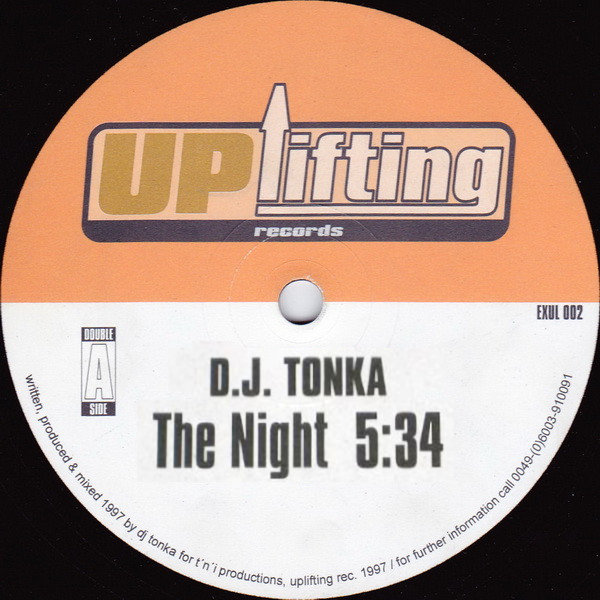 The flip side of this single had an accompanying video which actually got some rotation on MTV’s Amp. 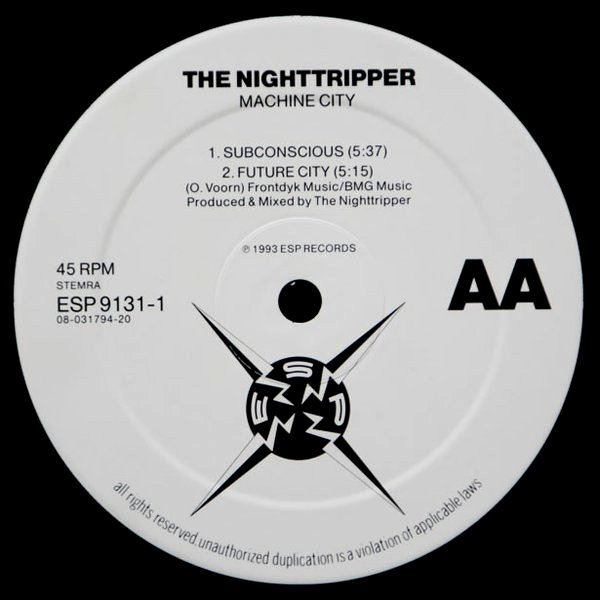 This is an old Detroit-style Techno record by Amsterdam’s Orlando Voorn. It was featured on Frankie Bones’ Global House Culture 2 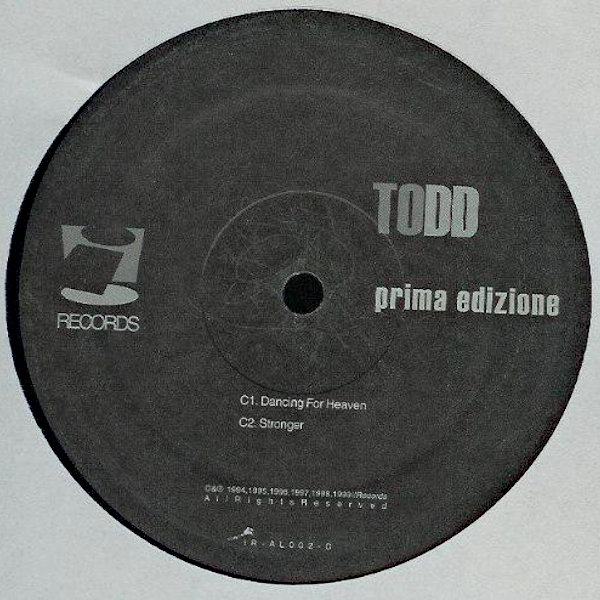 “Dancing For Heaven” samples “People Hold On” by Coldcut.

As of this writing, there is one copy of this compilation available on vinyl, on discogs, and it’s about 100 bucks.

This is probably the most difficult record in my library to mix, with its galloping, unsteady drum track, and no discernable down beat. Still a cool record, though.

“Kool Vibrations” comes from the Fiat Lux Racing Team ’99 compilation. It samples “Summer Madness” by Kool And The Gang, from the Light Of Worlds album. 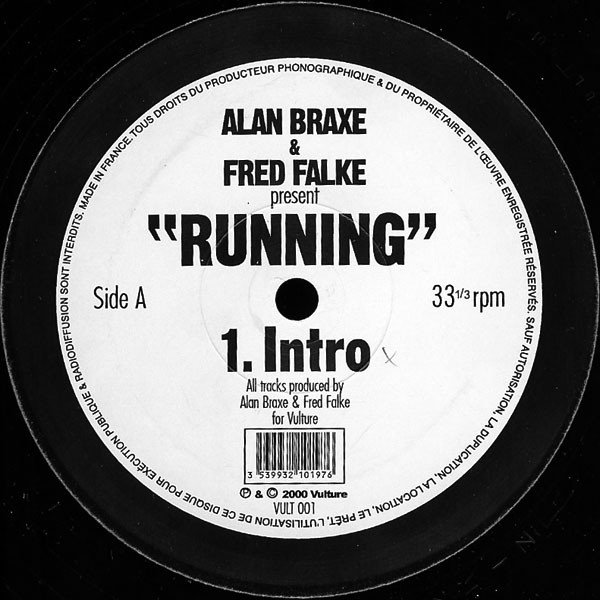 I thought this single was relatively obscure, but boy, was I wrong: Discogs says it’s one of the highest-selling singles in the history of their site.

“Running” samples “Crush On You” by The Jets, the Tongan pop sensation from the mid-80s. Apparently 6 of the 7 band members were immediate siblings (plus one adopted brother) and their Mormon family included ten additional siblings who weren’t in the band. “Crush On You” comes from the Jets’ eponymous debut album. 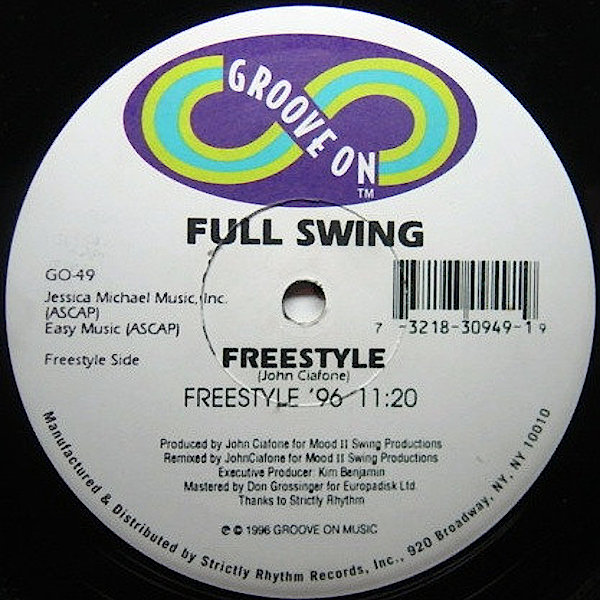 Again we have a release by John Ciafone, one half of Mood II Swing. This single sounds a lot more like a Mood II Swing record than Westworld, though. 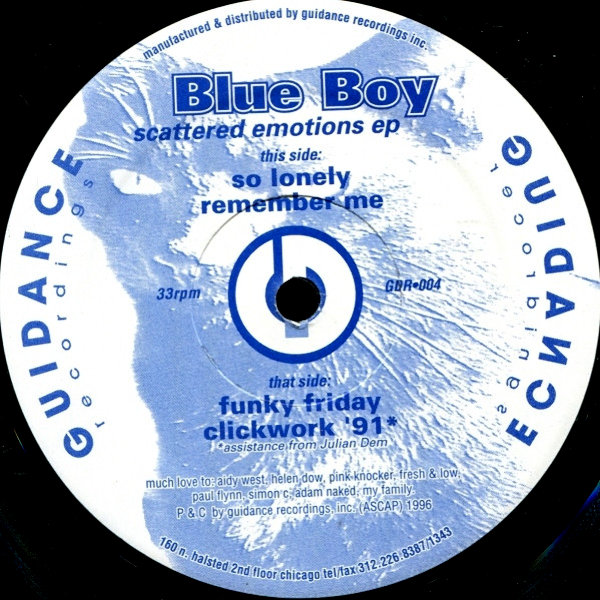 “So Lonely” is from Blue Boy’s Scattered Emotions EP and samples “So Lonely” by Gino Soccio, from the Outline LP, as well as “Freaky Deaky” by Roy Ayers, from Let’s Do It. 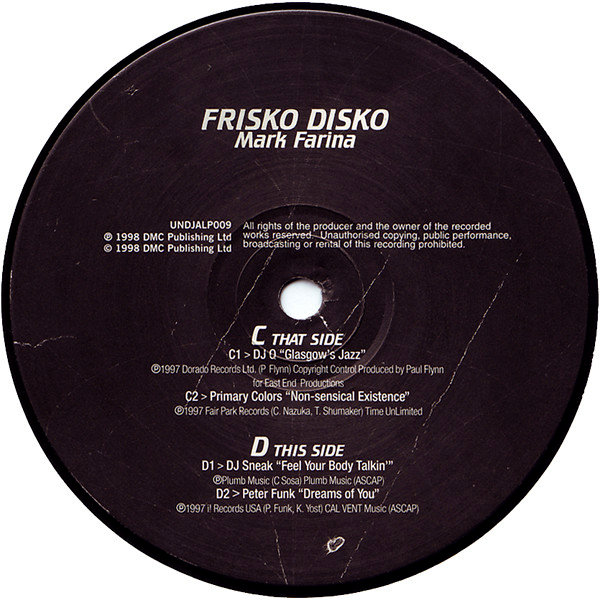 Yet another track from Frisko Disko. “Peter Funk” is actually the producer Kevin Yost. 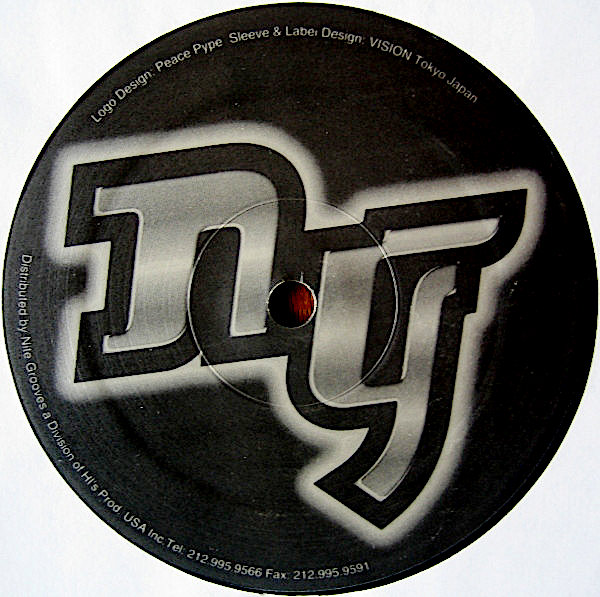 “Destination” is from the Cascades Of Colour EP. I also used to have it on French Sessions Volume 3.